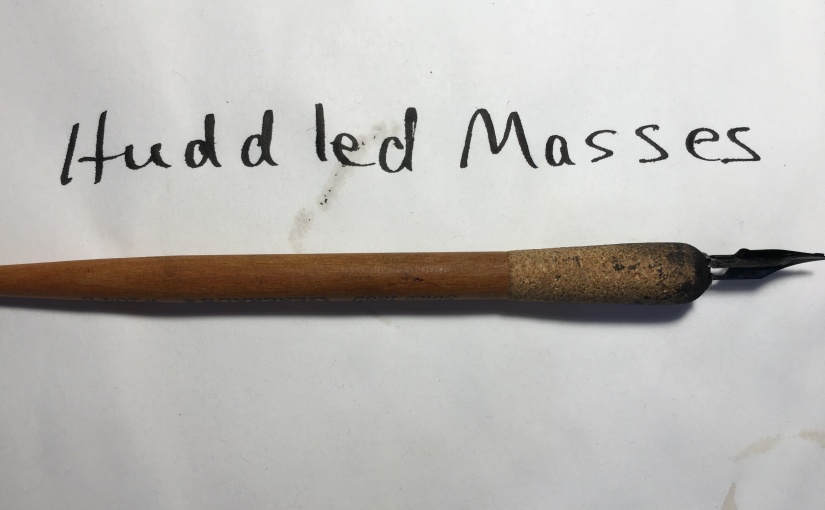 All around the world, populations are in motion, pushed out of their native lands by drought, famine, flood, oppression, terror, and war.

Generous people and noble leaders of the West have opened their borders to the migrations.

The wealthy peoples of the world, more and more, look at the ragged, hungry, and frightened masses as a threat to their happy homelands.

Demagogues have seduced resentful westerners with the lie that they can halt the migrations if they are allowed the power to enact policies sufficiently hostile and inhumane.

This is an ignorant and empty boast.  These migrations are epochal.

Dislocated populations are best kept as close to home as possible.

What is the answer?

The answer is to create safe havens for dislocated people in their own regions.  The havens must be not merely accepting of the migrants, but attractive and supportive.  The West must fund them.