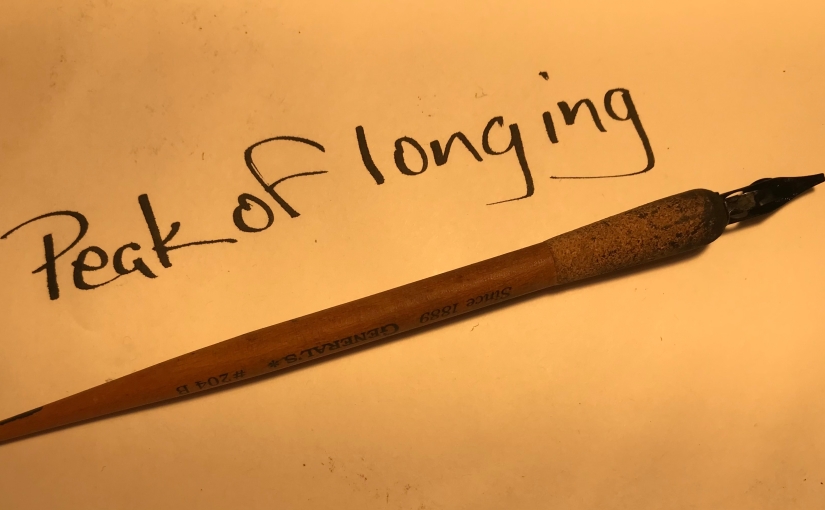 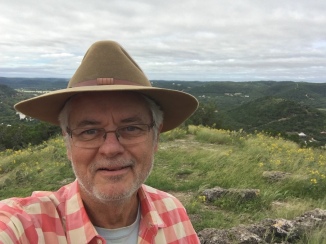 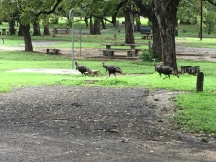 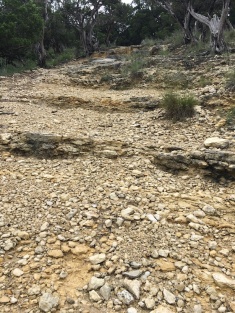 Rose at six, ate breakfast, read the news, took a walk by the river.

I have the shelter rented for the night, but I’m not going to stay.  I’ll pack up and leave after supper.  It’s worth paying for the extra night to have all day to enjoy the park.

I left Austin after work Friday, top down.  Stopped at Fredericksburg Brewing about sundown.  Turned south and drove through the misty dark with lightning highlighting the clouds on the horizon ahead.  My top was still down, but the mist just flowed over the cockpit.

At the shelter late, I unloaded the car, piling everything on the table.  I drank a beer and went to bed.  After a while I wakened to the racket of a huge thunderstorm.  I turned on my lamp and was startled to see standing water beneath my cot!  I waded to the table and sat on it, watching the water rise.

Finally, the storm passed over.  The water stopped rising and started falling.

I went outside to look around.  The shelter next door was vacant.  I walked over.  It was dry inside.  I moved in.

In my cot again, I heard a short violent struggle outside.  Fierce growling, then a few soft sobs, then silence.  Who was the predator, and who was the prey, I wondered.

Saturday morning I woke late, made coffee, breakfast.  I walked around the campground.  Some turkeys were pecking in the grass.

I hiked up Old Baldy.  That ascent makes the Hill of Life on Barton Creek look flat.  At the top, I turned through 240 degrees of the compass, surveying the panorama.

I felt myself reaching out across the earth to other peaks where I have stood.  That feeling of exalted vision began rising in me.  But there was also a profound sadness.  What have I done?  What is my direction from here?

To think that this chapter began on a peak in the Davis Mountains….

[Note, 4/29/19:  Just after this journal entry I began a long poetry manuscript to answer those last two questions.  The title is, Why do I long for a woman?  I will finish it soon.]